Payment of annuity fees is very important in Indonesia. The failure to pay an annuity fee by the deadline shall bring the patent concerned automatically DELETED.

We can assist you in monitoring and informing you about the imposition of annuity fees for your patent and patent portfolio. We can also help you to make the payment for patent annuity(ies) directly to the Directorate General of Intellectual Property office.

Procedure for performing the maintenance of patent: 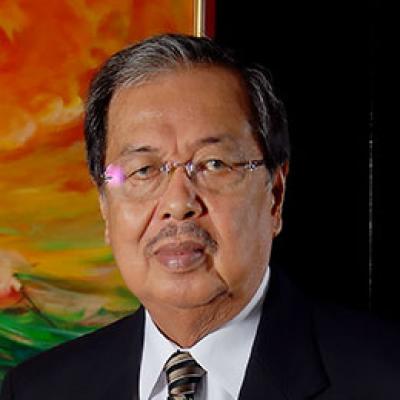 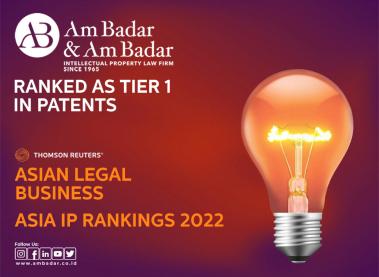 We are delighted to announce that Am Badar & Am Badar has been awarded Tier 1 in Patents, granted by "Asia Legal Business: Asia Intellectual Property Rankings 2022”. Following 704 new patent registrations in 2021, the trustworthiness keeps rising along with additional 300+ patent registrations and matters this year (January to May 2022). Furthermore, we also ranked Tier 2 in Copyright/Trademarks. PT Pegadaian is a state-owned company engaged in loans, financing and investment. The company is considered very well-known in Indonesia, after all it’s been around since the early 1900s. Am Badar & Am Badar IP Law Firm has successfully represented the proprietor of the well-known trademark “PUMA”, PUMA SE, at the Supreme Court of Indonesia. The decision is final and binding since it is adjudicated by the Supreme Court Judges through the Judicial Review Decision. 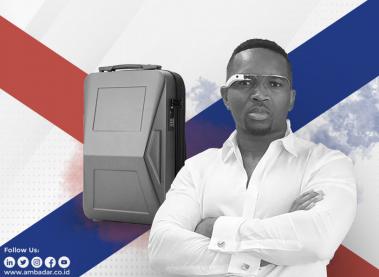 Tesla, a Texas based company mostly known for its clean energy and automotive products, is currently one of the most valuable companies in the world. The company, which was built in 2003, climbed the ladder of success until it became the topic of conversation on many platforms. At the time this article was written, the market capitalization of Tesla reached 724 billion USD. The Corona Virus Disease 2019 (“COVID-19”) pandemic has had implications for various sectors and policies globally, and Indonesia is no exception. In the government sector, Indonesia has launched the Crash Program. This program is implemented to accelerate the settlement of state receivables to government agencies and provide relief to debt insurers during the COVID-19 pandemic. 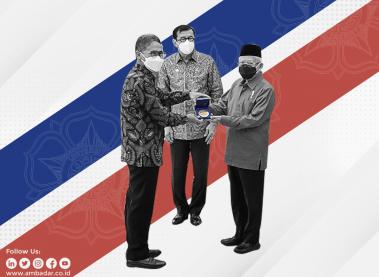 Gadjah Mada University, more commonly known as UGM, obtained a WIPO medal for the many inventions and patents the university has produced and distributed. The exciting news is a reminder for the people of this country that innovation and creativity are greatly appreciated, not just by this country, but also the world. 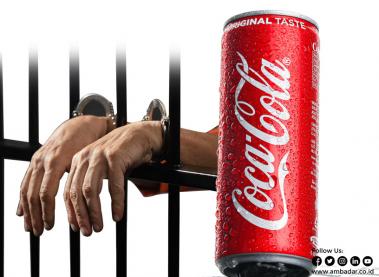 Xiaorong You, a former Coca-Cola chemical engineer, was sentenced to 14 (fourteen) years in prison on May 9, 2022. The punishment also includes 3 (three) years of supervised release and a USD 200,000 (two hundred thousand United States Dollars) fine. She was found guilty of: (i) stealing eight trade secrets from several companies, (ii) economic espionage, and (iii) wire fraud. 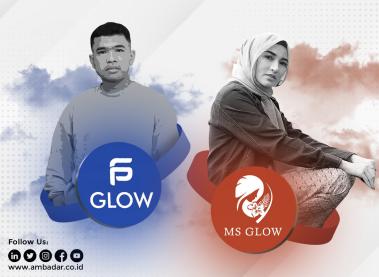 MS Glow v. PS Glow: Whose Glow Will Remain by the End of This Legal Feud?

MS Glow and PS Glow are two brands marketing beauty products. You might have heard of one if not both brands? After all, these days MS Glow is quite popular. Zara v. Zana: Which One Do You Choose?

Zara issued a ‘threat’ to a local British business, House of Zana, to close its doors in April 2022. The Spanish high-street fashion label claims that the House of Zana is conceptually identical.