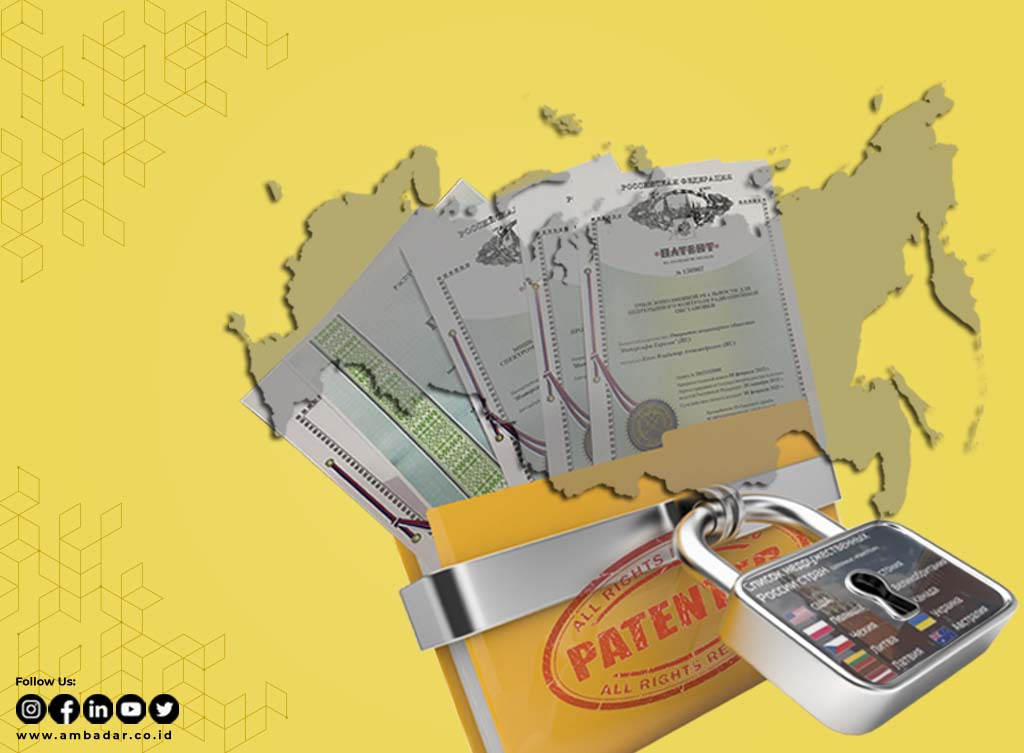 Dmitry Peskov, the Russian President’s spokesperson, has not yet issued a decree rescinding trademark protection. However, Russia’s Ministry of Economic Development announced that authorities were considering lifting limitations on the use of intellectual property on some commodities exported to Russia, such as innovations, computer programs, and trademarks.

According to the Decree of the Government of the Russian Federation of 06.03.2022 No. 299, it is stipulated that there are 48 (forty eight) countries that are considered “unfriendly”, which consist of:

The decree allows compensation in the amount of 0% (zero percent) of the person utilizing the patent’s revenue, which is given to the patent’s owner in regard to a foreign country undertaking “unfriendly” acts against Russian legal companies and individuals. This clause applies to patent owners who hold citizenship in certain countries, as well as patent owners who have a nation as their primary place of registration, primary location of business activity, or primary site of income received.

Please keep in mind that this regulation only applies within the Russian state’s jurisdiction. As a result of the policy’s implementation, a technology from these countries with registered patents in Russia is extremely vulnerable to theft.

The Implications of Patent Theft Legalization for Russia

In the short term, given the continuous warfare and invasion, as well as Russia’s adverse economic condition, legalizing patent theft will help Russia by encouraging the usage and development of patented technology by “unfriendly” countries that can support Russia in war.

Furthermore, the Russian Federation’s Ministry of Economic Development stated that this policy would mitigate the impact of supply chain cuts from western countries that occurred in Russia, resulting in a lack of goods and services supply as a form of economic sanctions from these western countries.

However, after the war is over, a number of nations on the list of “unfriendly” countries will almost probably stop registering patents for their technologies in Russia. As a result, it is probable that Russia would face a significant investment problem as a result of investors from Western countries.

In addition, global giants such as McDonald’s, Starbucks, Coca-Cola, and PepsiCo have decided to cease their operations in Russia. Without trademark protection, Russia might “steal” a shuttered McDonald’s and allow local entrepreneurs to run the business under the McDonald’s brand.

As a result of this war strategy, countries impacted will have a tendency to ban items originating in Russia and substantially close their businesses in Russia. This approach has the potential to cause new problems for Russia, particularly for business actors who have traded and collaborated with ‘unfriendly’ countries.