MS Glow v. PS Glow: Whose Glow Will Remain by the End of This Legal Feud? 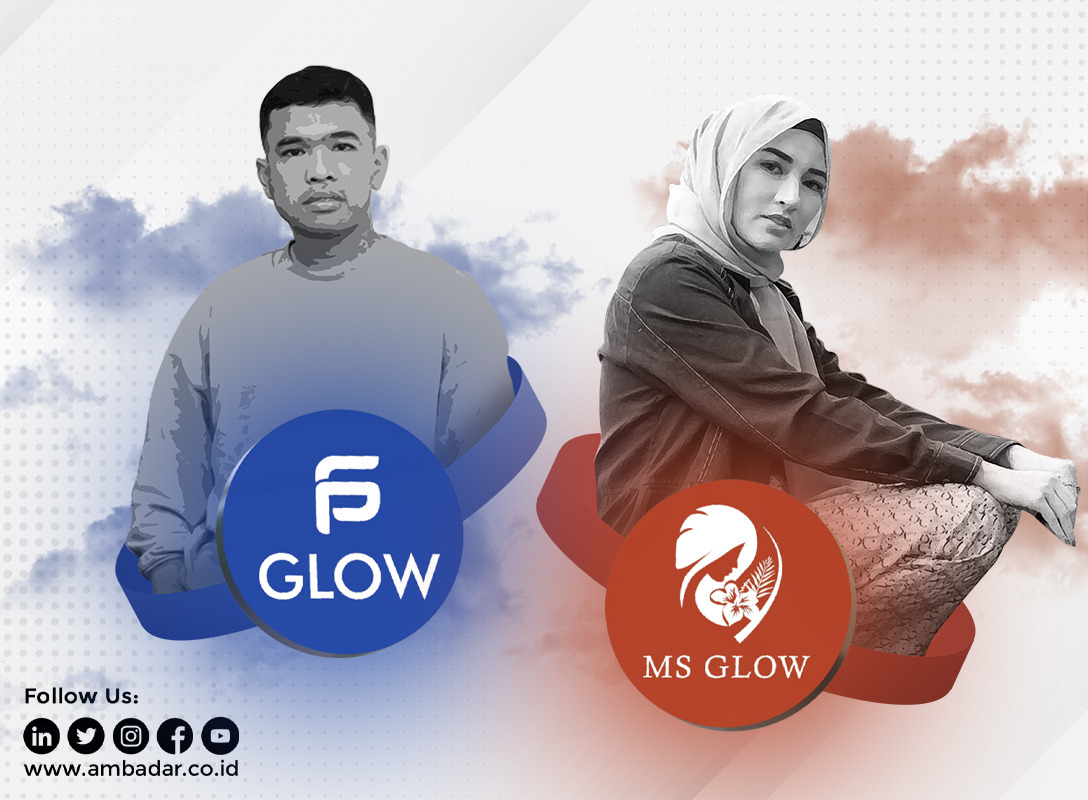 MS Glow and PS Glow are two brands marketing beauty products. You might have heard of one if not both brands? After all, these days MS Glow is quite popular.

Recently, there’s news of a turbulent relationship between MS Glow and PS Glow centered around their trademarks. An example of just how turbulent it is: the owner of MS Glow, Shandy Purnamasari, once reported Putra Siregar, owner of PS Glow, to the police, accusing him of committing trademark infringement and fraud, among other things. Those accusations all stemmed from similarities between the MS Glow and PS Glow trademarks.

This case was brought up to the investigation stage on September 29, 2021. However, in the middle of the process, they found a verdict issued by the DGIP Trademark Appeal Commission of the Ministry of Law and Human Rights which accepted Putra Siregar's appeal and granted the issuance of the PS Glow trademark certificate.

Reported by CNN Indonesia, Gatot Repli Handoko, Head of the Public Information Section of the National Police, explained that since Wednesday, March 16, 2022, the investigation was stopped due to a lack of evidence. The termination of the investigation marks the end of this case.

That may be the end for the previous case, however, it seems a new one has just begun.

Locked In a Battle, MS Glow and PS Glow Sues Each Other

A new legal battle has just begun. Shandy Purnamasari sued Putra Siregar for trademark infringement on March 15, 2022. Now, this legal battle will take place at Medan Commercial Court. Not long after, on April 6, 2022, Putra Siregar fought back by suing Shandy Purnamasari along with several other parties with an interest in the production and marketing of MS Glow. The trial will be carried out at Surabaya Commercial Court.

If asked whether both parties have registered their trademarks, the answer is yes, both have registered their trademarks to DGIP. However, the system in Indonesia is first to file. First to file means that the party who registers first is the one with exclusive rights to use and give permission to other parties to utilize the trademark (Article 1 point 5 and Article 3 of Law Number 20 of 2016 concerning Marks and Geographical Indications).

Similarities and Differences Between MS Glow and PS Glow

Since the system in this country prioritizes those who register first, when talking about violations, it must first be considered which party has rights on a first-to-file basis. As we know, infringement of a trademark provides a legal ground for trademark owners to sue (Article 83 paragraph (1) of the Trademark and Geographical Indications Law). The violation referred to here, based on the Law on Trademarks and Geographical Indications: "another party who unlawfully uses a Trademark that has similarities in principle or in its entirety for similar goods and/or services".

As can be observed from which of the two parties registered first, based on information obtained from Intellectual Property Database, we can conclude that MS Glow and MS Glow for Men were registered first. What does that mean for PS Glow then? Does it mean PS Glow did infringe upon MS Glow’s trademarks? Not exactly. There needs to be some thorough examinations to declare if there are similarities in entirety or essence between MS Glow, MS Glow for Men, PStore Glow and PS Glow Men.

The Explanation Section of the Trademarks and Geographical Indications Law describes similarity in essence as: “similarity caused by the presence of a dominant element between one Trademark and another, giving rise to the impression of similarities, both in terms of form, placement method, writing method. or a combination of the elements, as well as the similarity of speech sounds, contained in the Trademark".

Between the disputed trademarks there is no similarity in entirety because there are still things that distinguish them. But what about similarity in essence? Now, for that question, the answer is there exists an element of similarity between the names MS Glow and PStore Glow. The similarity, for the most part, lies in the word ‘Glow’.

In the case of MS Glow for Men and PS Glow Men, there are arguably stronger similarities between the trademarks, in comparison to the trademarks talked about in the previous paragraph. There are two points of distinction here, namely the initial letters (M and P) and the word 'for' which separates 'Glow' and 'Men' in MS Glow for Men, not found in PS Glow Men. As for similarities, there are MS Glow and PS Glow which sound almost the same and the word 'Men' at the end.

Are the similarities present enough to declare there is a dominant resemblance between the disputed trademarks? By that we mean are they enough to lead consumers into thinking the trademarks are the same? These questions need to be pondered in Court.

Considering the lawsuits are still ongoing, we cannot provide you with the final verdicts. What can be concluded here, is when creating your own trademark, make certain that there is no registered trademark out there with similarities to yours, representing the same goods. If you have questions in regard to similar trademarks, or needs involving Intellectual Property, feel free to contact us through our e-mail, marketing@ambadar.co.id.