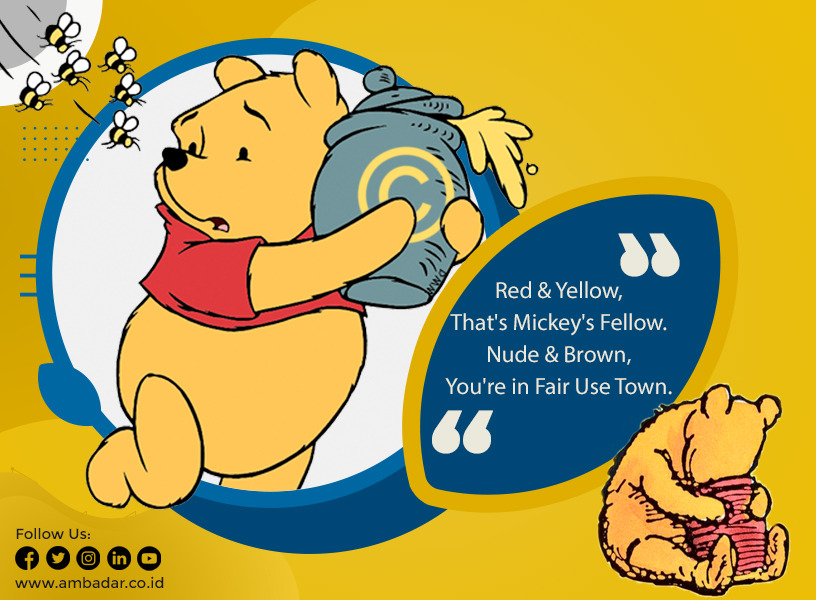 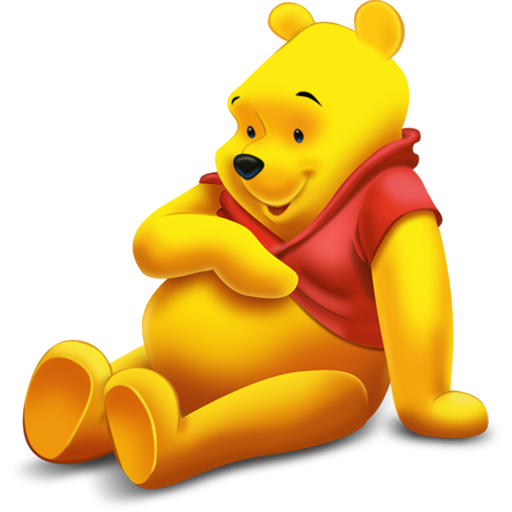 Who doesn’t recognize Winnie The Pooh? Since his debut 95 years ago, this friendly honey bear from the Hundred Acre Woods has been a popular character for children across generations. Since the beginning of this year, there have been reports that Pooh and his friends have entered the public domain, which means that they are now free of copyright. Does this mean that partners are now free to utilize Winnie The Pooh? Without authorization from Disney? Yes, but not entirely. How so?

Before we dive deep into the copyright status of Winnie The Pooh, it’s important to understand the origins of this iconic honey addict.

The History of Pooh

Winnie The Pooh was created by writer A. A Milne, with the help of illustrator, E. H. Shepard. Both men were veterans of the First World War who wanted to create something that could help heal the public’s conscious Post-War. They took many inspirations from Christopher Robin, the son of Milne. The dolls that belonged to Christopher Robin would become the basis of many Pooh characters, and even a fictional version of Christopher Robin himself appears in the stories.

In 1926, “Winnie-The-Pooh” by Milne and Shepard was officially released. The book’s simple, silly and distinctive tales with effective messages were received strongly by the public. It was a smash hit that successfully brought characters like Pooh, Christopher Robin, Piglet, Eeyore, Rabbit, and Owl into the hearts of both kids and adults. A sequel would soon follow two years later, titled “The House at Pooh Corner” which is also the final work created by the Milne and Shepard partnership. Almost a hundred years on since release, the original book’s profound impact is still felt to this day. Sales are estimated at 20 million copies, in fifty different languages. Winnie-The-Pooh was voted 7th most popular book for the British public based on a survey conducted by BBC The Big Read. In 2012, it ranked 26th from 100 greatest children’s novels according to the Schools Library Journal

Outside of literature, the works of Milne are very much present in other forms of media and merchandising. According to Statista, Winnie The Pooh is the third biggest media franchise in the world. Equal with Mickey Mouse, and only beaten by Pokemon and Hello Kitty.

Winnie The Pooh’ transition from a simple children’s book series to a media juggernaut started in 1930, when Milne sold some licensing rights to literature agent Stephen Slesinger for $1000. Slesinger, sometimes referred to as “the father of licensing,” utilized Pooh in a variety of products—from board games, toys, radio programs and more. He was also the first person to draw Pooh with a red shirt, a look that has been synonymous with the character ever since. After Slesinger’s death in 1953, his widow continued to develop the Pooh brand and in 1961, she licensed rights to Disney in exchange for royalties.

As partners might already know, it was under the Disney flag that Pooh became the massive trademark and licensing franchise we know of today. Along with countless merchandise, Disney also released theatrical films such as Winnie the Pooh and the Honey Tree, Christopher Robin, The Tigger Movie, Piglet’s Big Movie and many more. For the general public, the Disney version is perhaps Winnie The Pooh in his most recognizable form. Though, like many of Disney’s other licensed properties, their relationship with Winnie The Pooh likeness is not without drama. In 1991, the estate of Slesinger sued Disney for allegedly falsifying their income reports on Pooh merchandise, cheating them out of royalties. The case was long and littered with controversy by both sides, such as the destruction of evidence by Disney, as well the stealing of Disney documents by the Slesinger estate. In the late 2000s, after years of trials, it was ruled that the Slesinger estate had given up Winnie The Pooh’s  licensing rights to Disney.

Copyright Status of Winnie The Pooh

As we mentioned in a previous article, there is a limit of time for copyright protection. For the book “Winnie-The-Pooh” by Milne and Shepard, that period has ended in 2022. This means that all aspects from this book, such as character, storylines, and settings are free to be used or adapted by anyone without any need of any authorization; however, there are two key points that are important to remember.

First, what has now fallen to the public domain are just content that was introduced in the first book. Characters that debuted in the sequel, such as Tigger, are still protected by copyright. Secondly, because the copyright period in question involves only the first book, derivatives or adaptations released afterwards are still protected under copyright laws. This means that the version of Pooh that is most recognizable to the public, the one you’re likely most familiar with, is not in the public domain. To put it simply, the fictional bear named Pooh, as described in the original book, is free to be used and reinterpreted by anyone, but if the new interpretation is too similar with the one used by Disney, then it could be a case of infringement. The same logic applies to other Disney properties that are adaptations from public domain tales. Aladdin, Robin Hood, and Snow White are all folk characters that belong to everyone, but the specific version of those characters that appeared in Disney films are protected by copyright law. Not so confusing right?

The world of copyright is just like the Hundred Acre Wood. It’s big, extensive, and if you travel through it without trusty companions, you could get lost. Therefore, we are here, and we are ready to stand by you for any IP related needs. We guarantee that we will provide services with the thoroughness of Owl, the tenacity of Tigger, and the sincerity of Pooh. Contact us now!