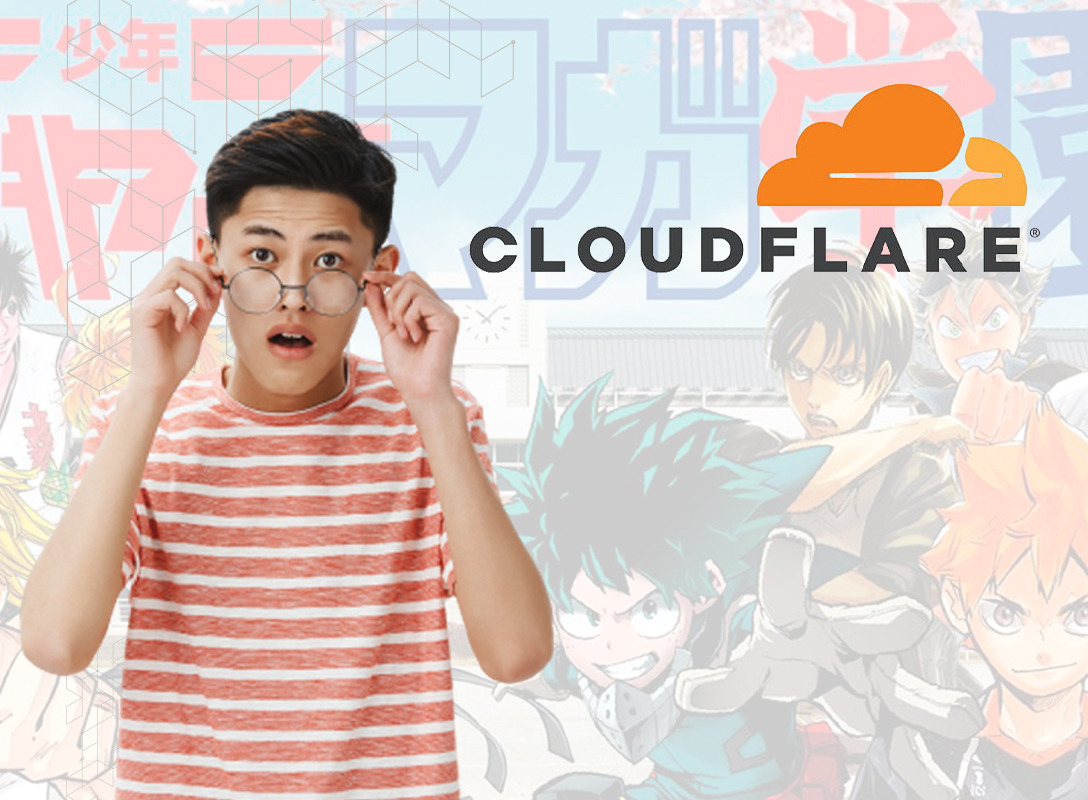 You’re a fan of anime or manga? If so, how do you usually acquire the latest issues or episodes of your favorite titles? Whatever the method, we sure hope it’s legal.

Last week, reports emerged that four major Japanese publishers have sued Cloudflare, a web infrastructure that provides content as well as a proxy between users and sites.

The Cloudflare system allows the distribution of illegal content on their site, including pirated manga and anime. It’s estimated that around 300 million people have accessed this illegal content, which is surely  a problem for the original creators and owners.

This is what drove four publishers, namely Kodansha Comics, Shueisha, Shogakukan and Kadokawa to sue Cloudflare for 460 million Yen or the equivalent of 57.7 billion Rupiah.

The four publishers have criticized Cloudflare’s registration system that only requires Email to sign up, making it easier for users to create and distribute pirated content.

Shockingly, the four companies have also accused Cloudflare of having a deal with a major piracy site to distribute data. These claims are consistent with reports published by the publication Asahi Shimbun and Kyod.

The action of these publishers reflects recent efforts in Japan to strengthen its intellectual property protection. Since early 2021, Japan has enacted a revision of the Online Anti-Piracy Law that introduced stricter provisions in copyright law.

According to reports by the Jakarta Post, the revisions were developed after the Japanese government noticed an increase in the number of pirate websites, such as Mangamura. While the site has been deactivated since April 2018, when it was online it allegedly managed to have had 100 million clicks per month, causing more than JYP 300 billion in losses to publishers.

The revised regulations have also introduced harsh sentences for offenders. Individuals who download illegal content could face two year prison times as well as a hefty fine of JYP 2 million or around 248,9 million rupiah. Scary isn’t it?

Even so, the regulations provided exceptions for “soft offenders” and “special cases”, this is done in order to make sure that the law doesn’t prohibit the freedom of expression. Examples of these exceptions include downloading a few frames of manga that only contain a few dozen pages, or downloading a few pages from a novel that has a few hundred pages.

Even though this law is only applicable in Japan, this doesn’t mean that partners should download pirated content. We mustn’t forget that every work of art is produced by the sweat and blood of a creator, and therefore they deserve profit from it. Appreciate their efforts and respect the laws that protect them.

To get the best services regarding IP, you contact us via marketing@ambadar.co.id.